Elliott is a dedicated structural engineer who focuses on providing the best possible solution to suit the aspirations of the client and design team.

Seeing projects through to completion and creating structural designs is a great source of satisfaction for Elliott who has experience in a wide range of sectors, working in all the major construction materials on projects of varying scale. He relishes the challenges of complex new build and refurbishment projects in London.

Elliott began his career at Mott MacDonald after gaining a distinction in his Master’s Degree. His roles included being based on site for a year and also working as a Project Manager. He joined Heyne Tillett Steel in 2014 to return back to a design-led position and was made an Associate in 2017.

Elliott became chartered with the ICE in 2013 and the IStructE in 2016. He currently oversees Graduate development at Heyne Tillett Steel and co-organises the internal chartership exam preparation. 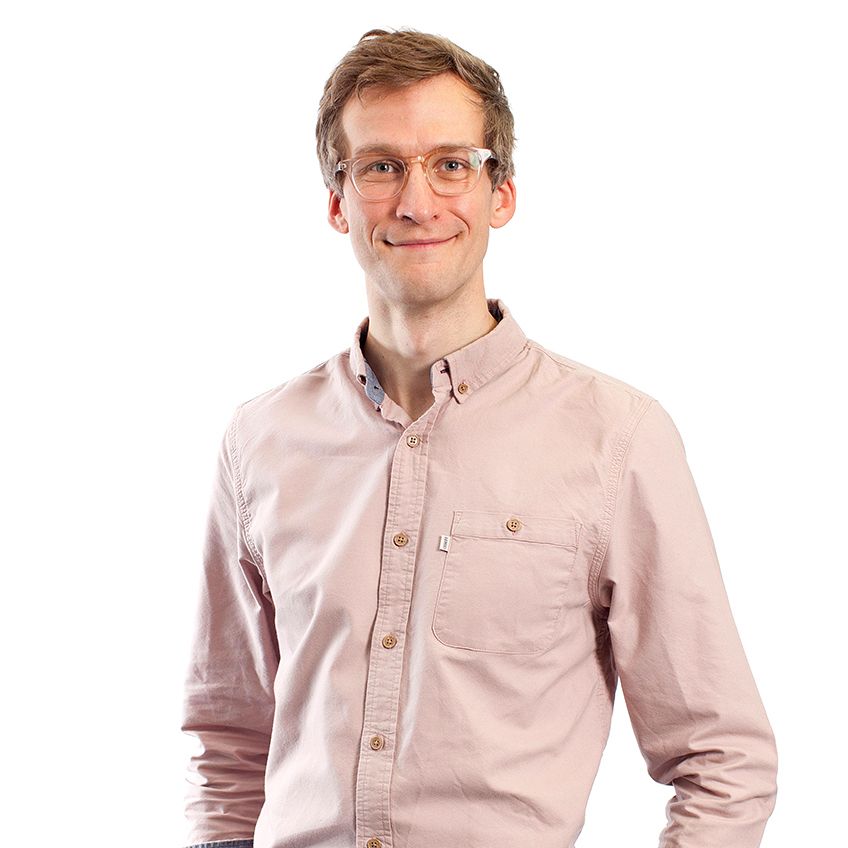 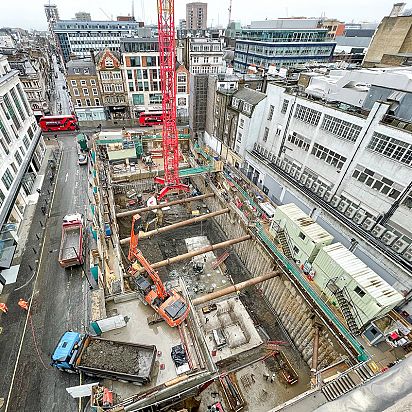 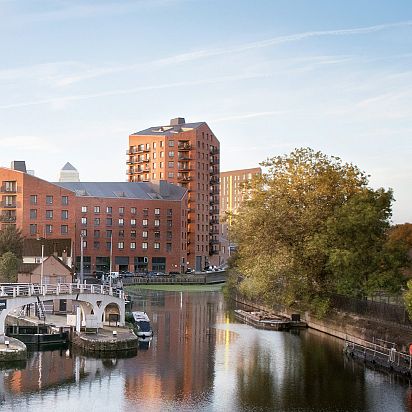 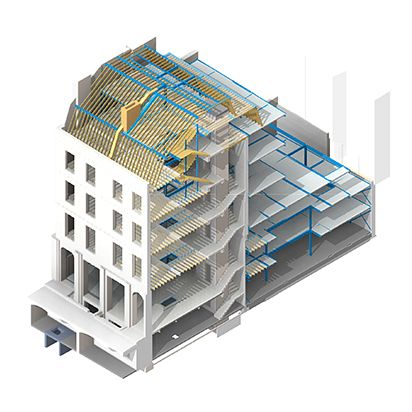 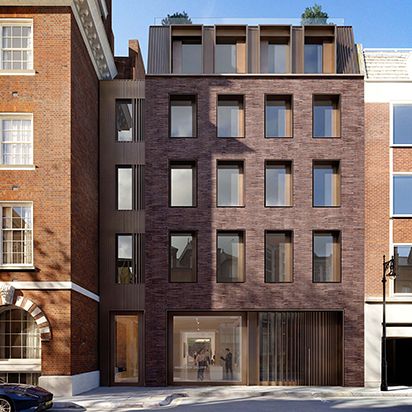 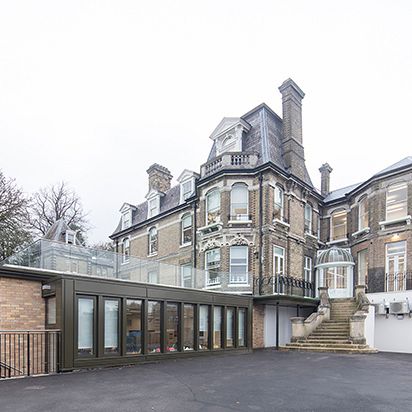 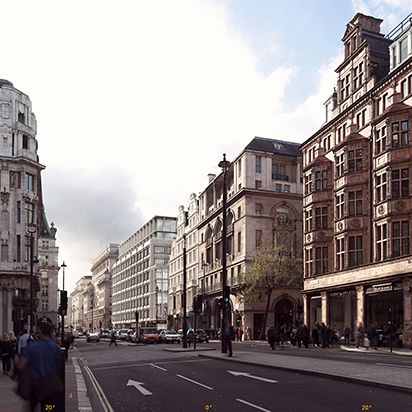 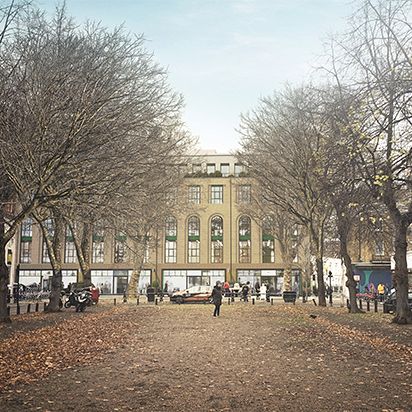