Neil has been privileged to work on an diverse range of projects throughout his career, from temporary structures and art installations to tall buildings, from the sensitive refurbishment of 18th century vaults to the redevelopment of the largest listed building in Europe. Neil has worked across a variety of sectors using a range of construction materials.

Neil has a pragmatic approach to solving problems and thrives on working with design teams of the highest quality on challenging sites and projects. Neil has been involved in large masterplans across the country, which combine his experience in structures with his experience in public realm and place making. 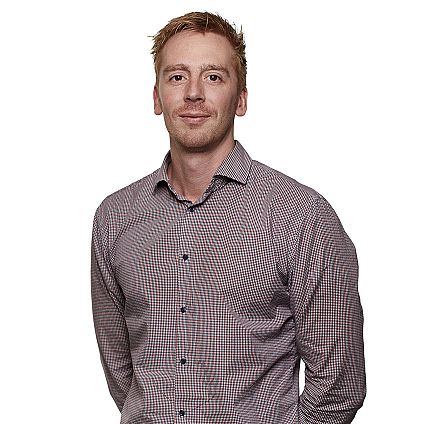 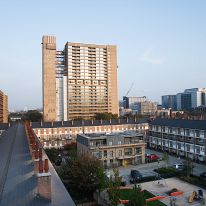 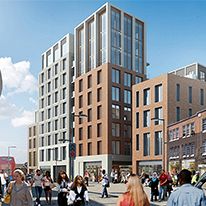 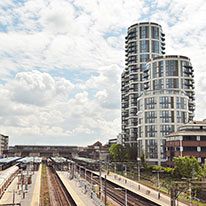 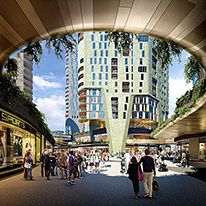 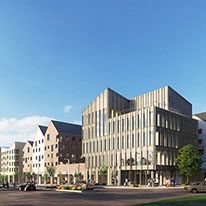