The principal challenge for this relatively modest residential refurbishment involved a new foundation to a three-storey extension, immediately adjacent to an operational Network Rail masonry tunnel. The Camden site presented various constraints and the existing building had suffered significant damage from settlement due to poor ground conditions; deeming it necessary to rebuild a large portion of the structure. A cantilever ground beam foundation was developed with piles in close proximity to the tunnel, to impose no load onto the asset and ensure minimal movement to the ground surrounding it, preventing any possible damage.

Close coordination with National Rail was needed to obtain a Basic Asset Protection Agreement (BAPA). This involved researching the tunnel construction, checking procedures and visual inspection of the tunnel itself, as described above. As a small project with a layman client HTS managed the process from the outset which would normally be undertaken by a project manager on larger schemes. HTS learnt the value of early engagement with Network Rail during this process, to ensure all of their requirements are met, without a detrimental effect on the project programme as a whole. 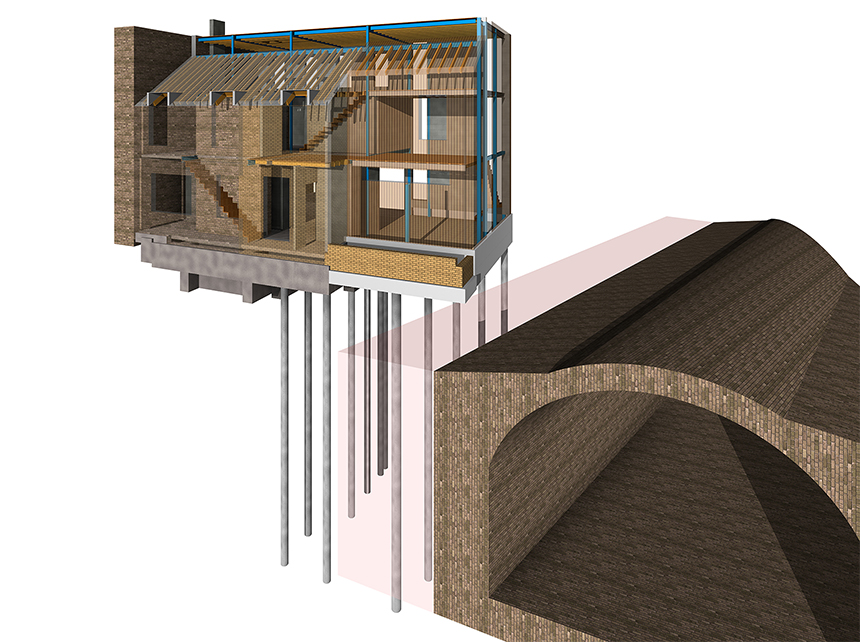 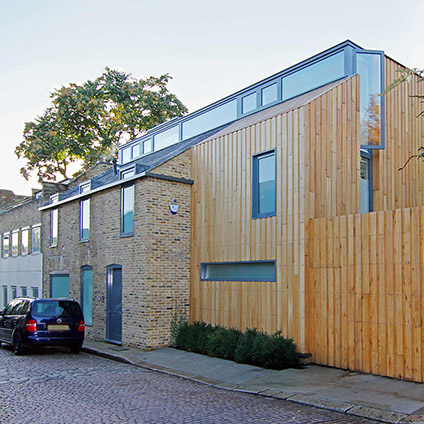 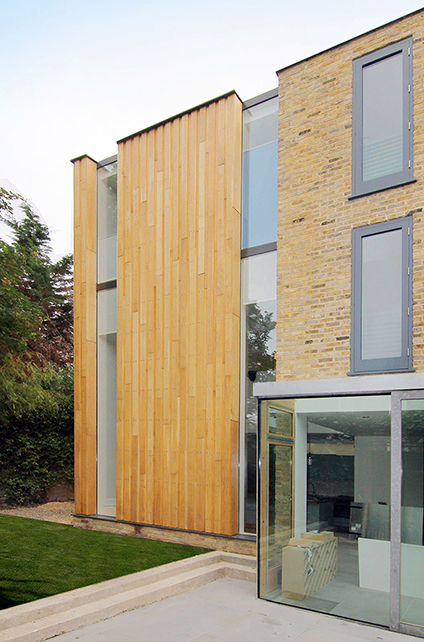 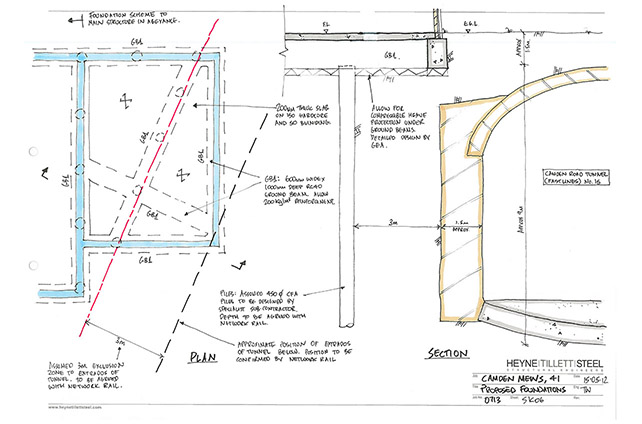 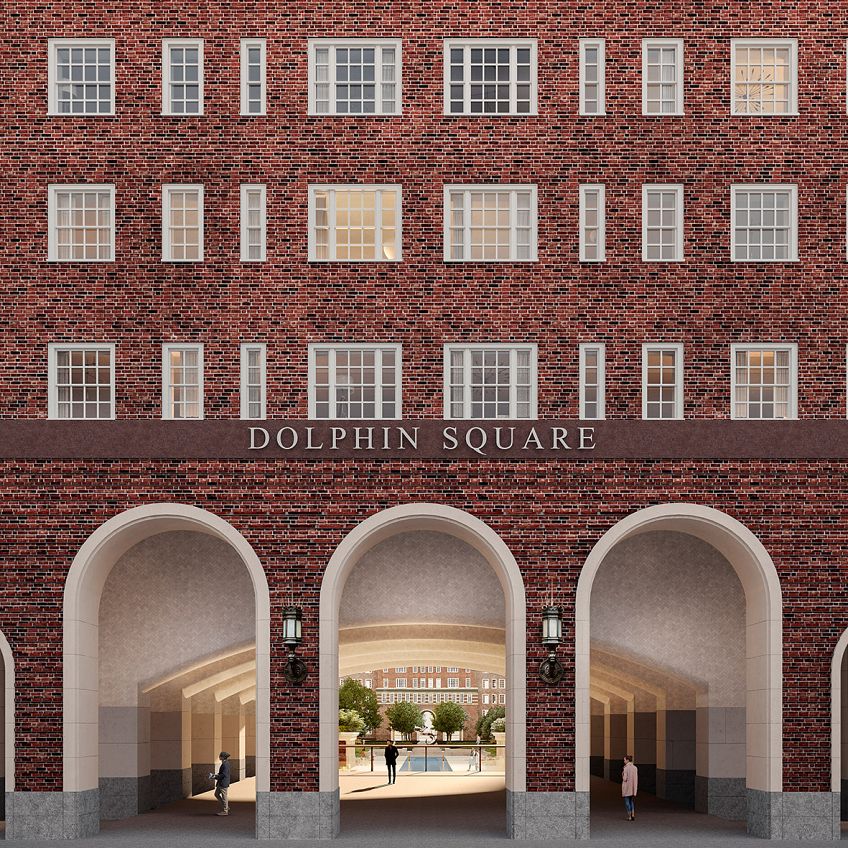 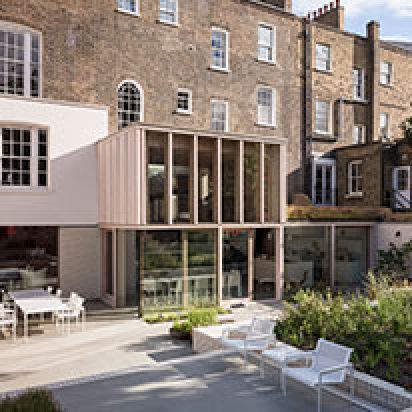 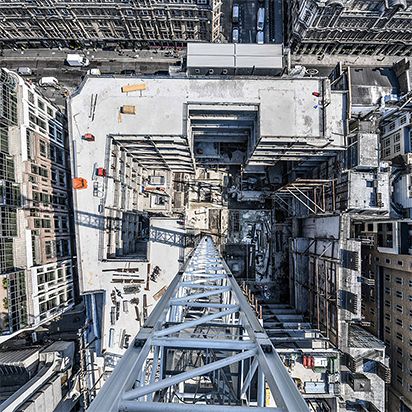 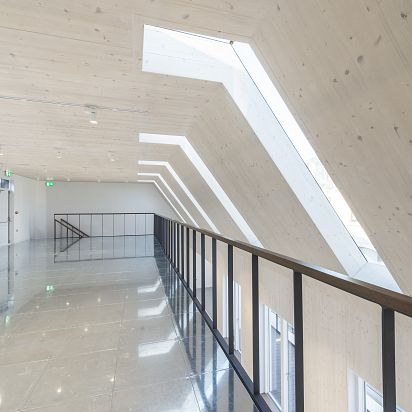 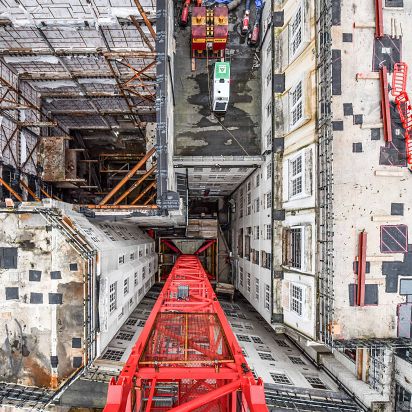 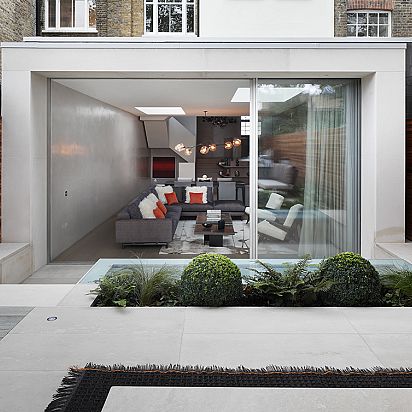