The project involves the refurbishment of a Grade II* listed 1890s town hall building originally designed by EW Mountford. The central section of the building will be remodelled, retaining the facades whilst demolishing various areas to return the central courtyard to its original layout. A new lift core will be introduced and a portion of the ground floor will be lowered to rationalise the routes through the building. A floor will be added for Battersea Arts Centre staff offices. This will also encompass the existing roof spaces which requires modifications to the existing timber roof trusses. Various other modifications and additions are being made throughout the building.

Following a severe fire on 13th March 2015, HTS have been appointed to retain, refurbish and stabilise the elements of the Grand Hall that survived the fire. 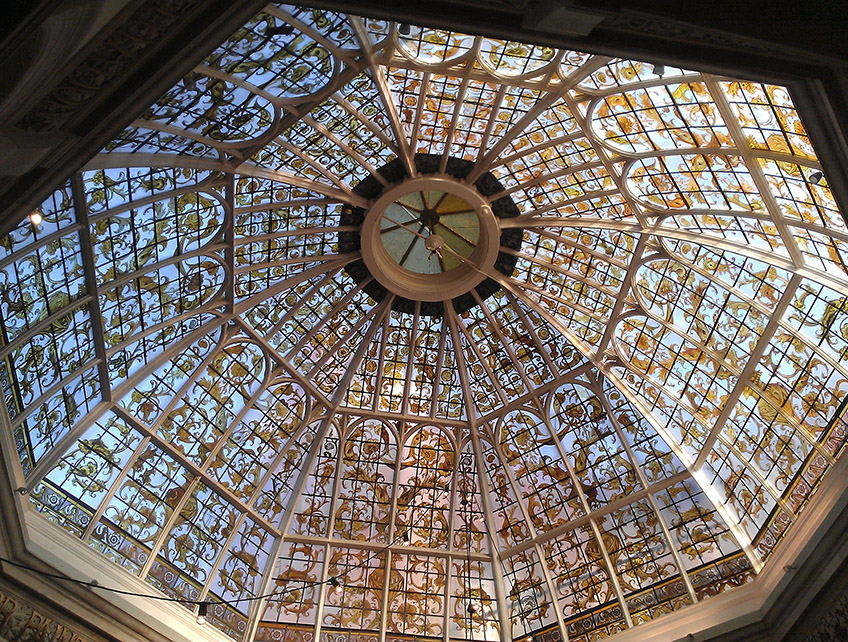 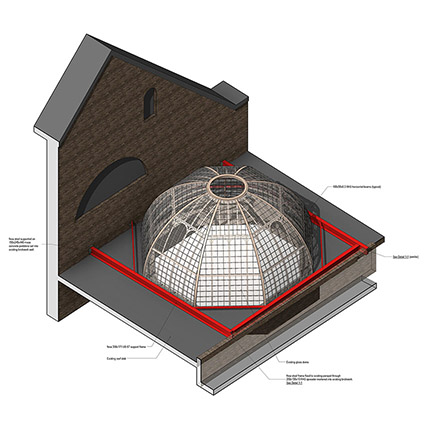 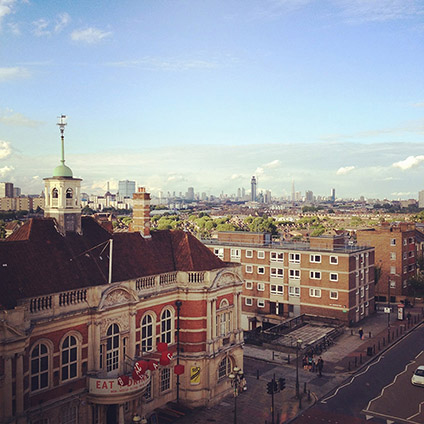 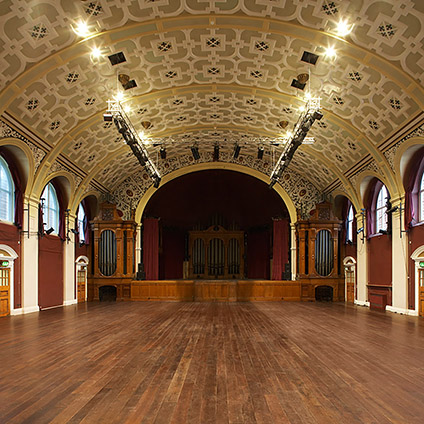 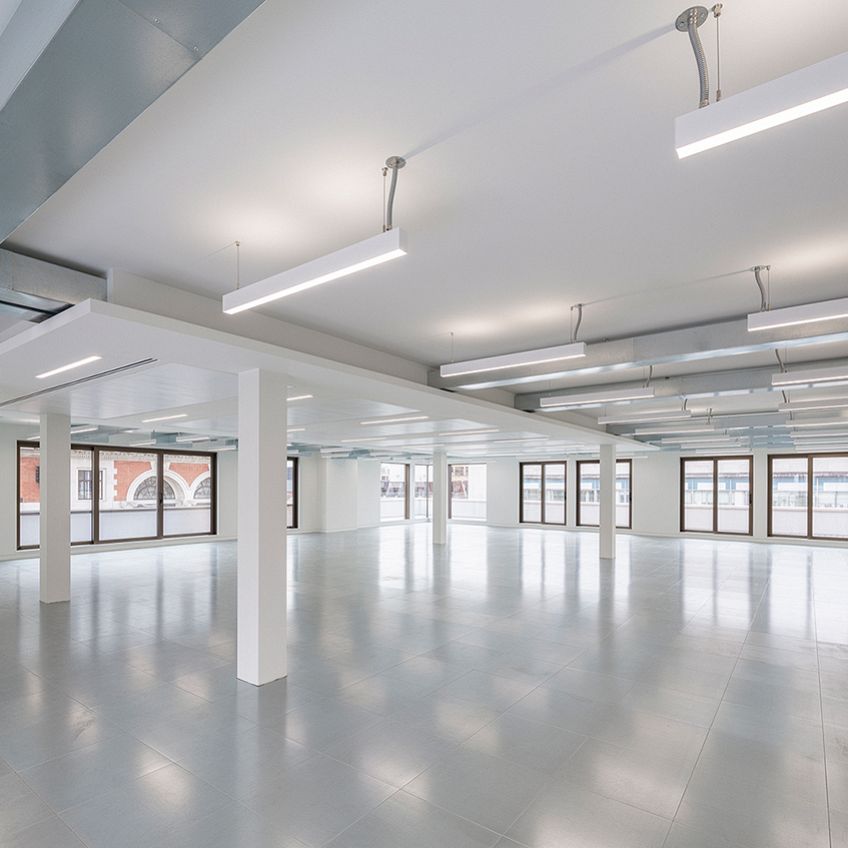 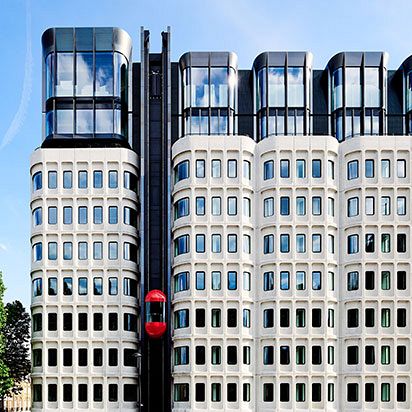 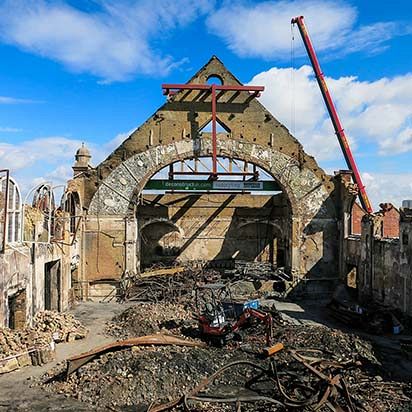 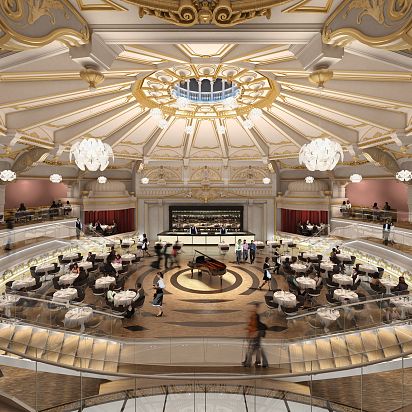 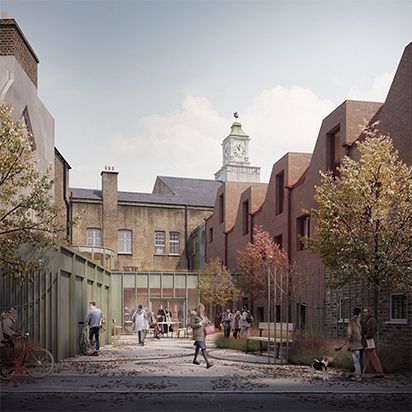