Jonathan’s experience ranges across the full design spectrum, from concept to detailed design as well as site roles.  Since joining Heyne Tillett Steel in 2013 Jonathan has played a major role in commercial refurbishment projects, as well as the redevelopment of heritage and public buildings.

His current workload includes the largest single refurbishment project to be undertaken by The Duchy of Lancaster on a constrained site in central London surrounded by signiﬁcant historical assets.  In addition he is working on a 30 storey new-build residential & hotel tower project in West India Dock.

Following graduation Jonathan joined Capita Symonds Structures in Manchester, where he worked on a variety of BSF projects across the North West & Midlands, a new-build city-centre hotel and the redevelopment of Lancashire County Cricket Club. 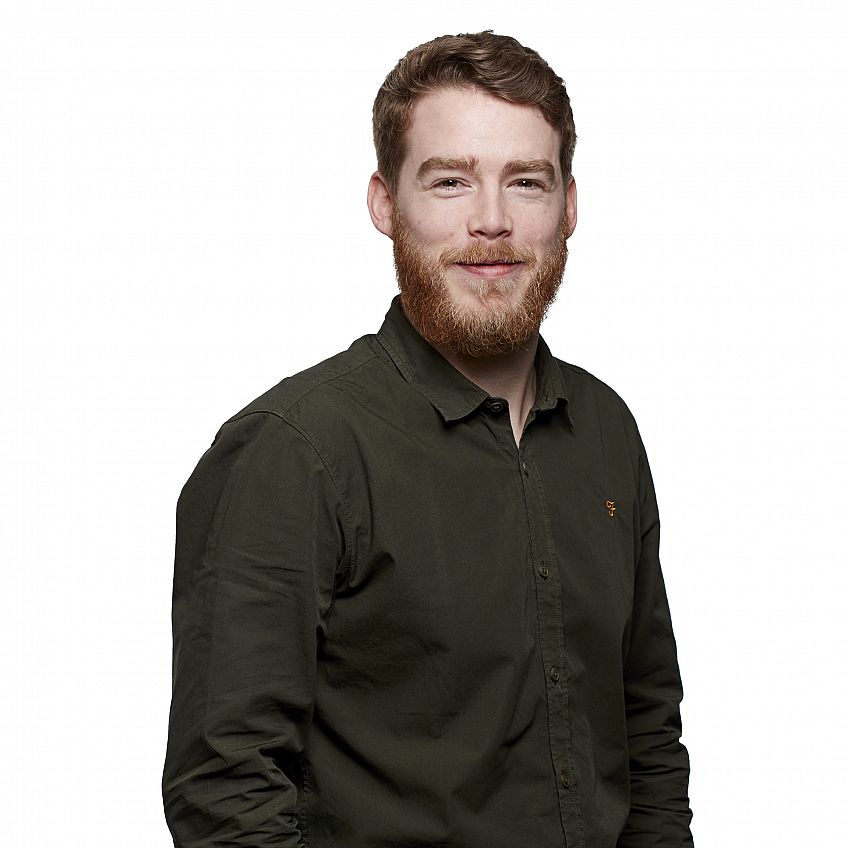 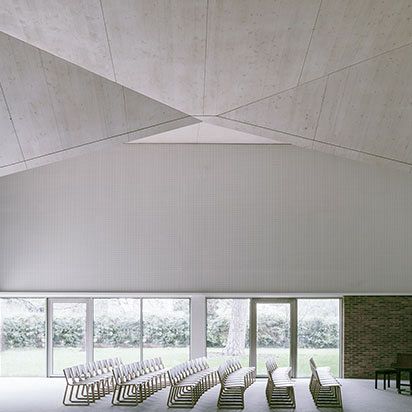 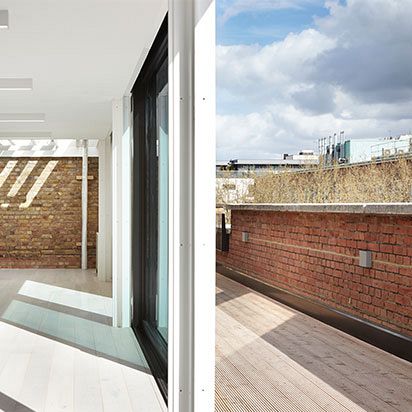 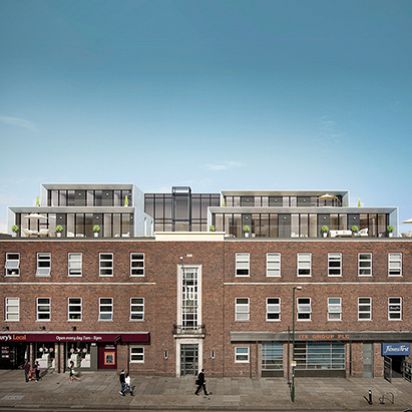 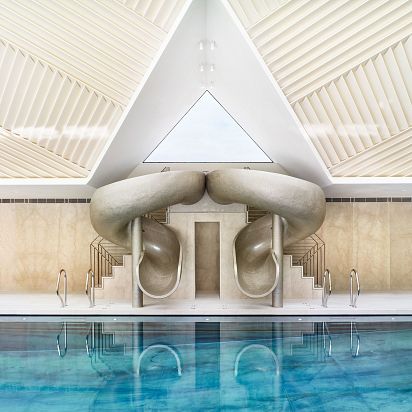 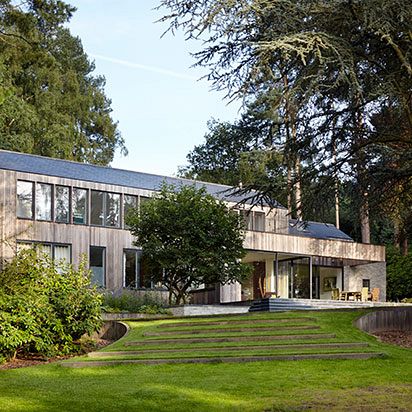 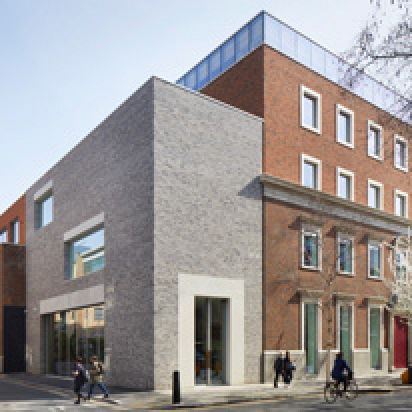 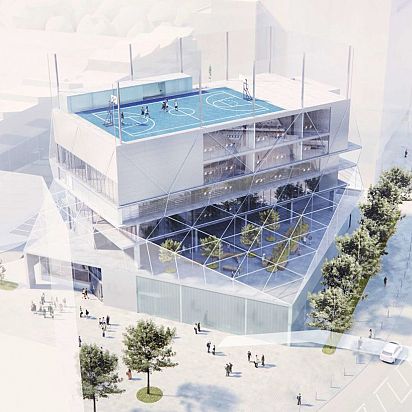 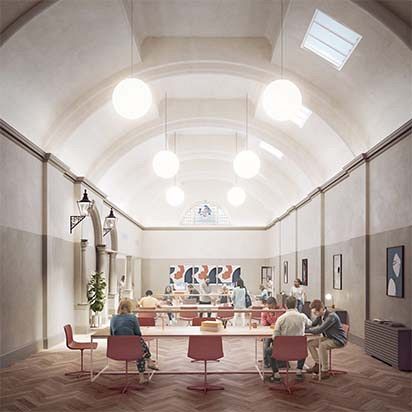 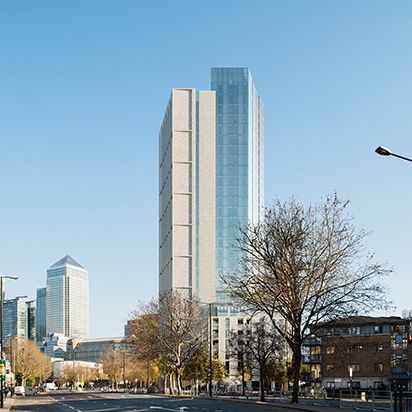