The debate continues across the construction industry over which eco-brand is more sustainable, FSC (Forest Stewardship Council) or PEFC (Programme for the Endorsement of Forest Certification) timber.

In general, the credentials of FSC and PEFC are similar: both classifications are international non-profit organisations that promote responsible sustainable management of the world’s forests. However, there is a good discussion to be had over which is the ‘better’ option and whether we should specify just one.

FSC was founded in 1993 predominantly to combat over-foresting in areas with tropical hardwoods, such as Brazil and China. It is now used to regulate foresting practices worldwide (including those in Europe).

On the other hand, many European forestry companies have been established for generations. These often small scale family-run businesses, found it difficult to align with FSC standardisation. In response, the PEFC was created in 1999 and largely oversees the forestry practices in Europe.

By and large, when FSC timber is specified the timber tends to come from outside Europe which increases the extra carbon through transportation.

HTS currently specify both FSC and PEFC giving manufacturers flexibility in their sustainable procurement process. However, it is worth noting that both eco-labels allow mixing of non-certified, legal wood or fibre into certified products carrying a ‘mixed sources’ claim. It is also worth investigating traders Due Diligence Systems to ensure that evidence documenting the Chain of Custody is complete.

Looking forward there may be an alternative option to boost local economies and promote the use of home-grown timber via the Grown in Britain certification, although this is a growing initiative at present and cannot be used when specifying CLT / GluLam products as these products are not currently manufactured in the UK.

Find out more via KLH Sustainability 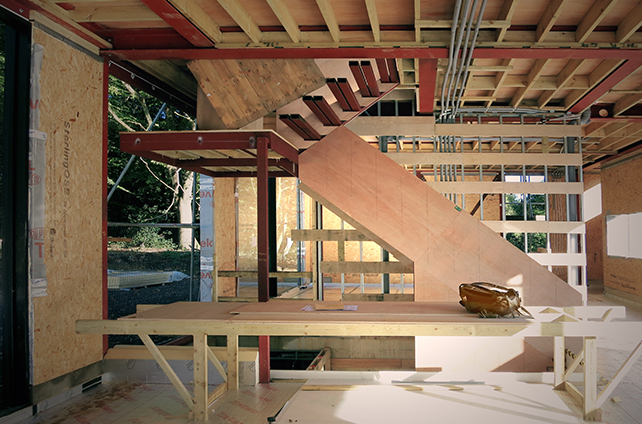 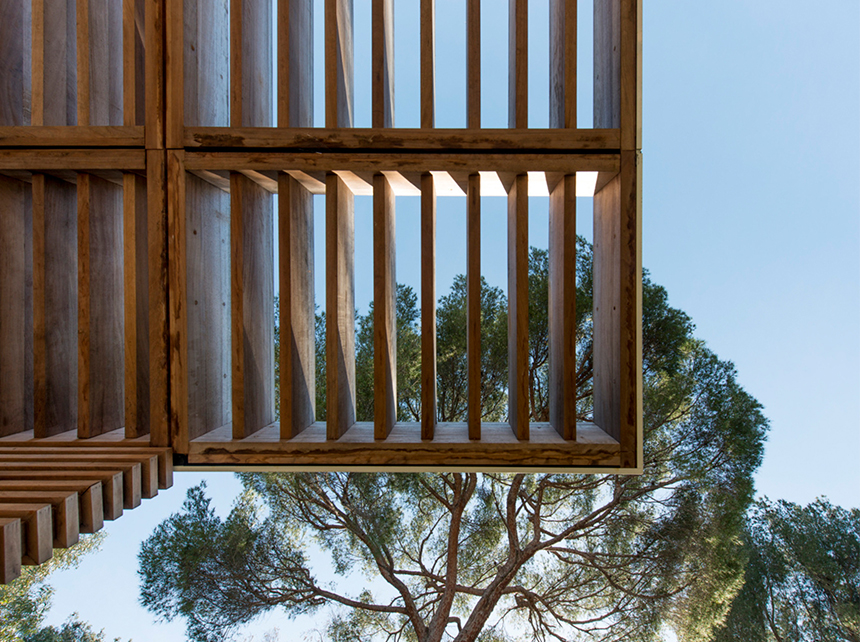 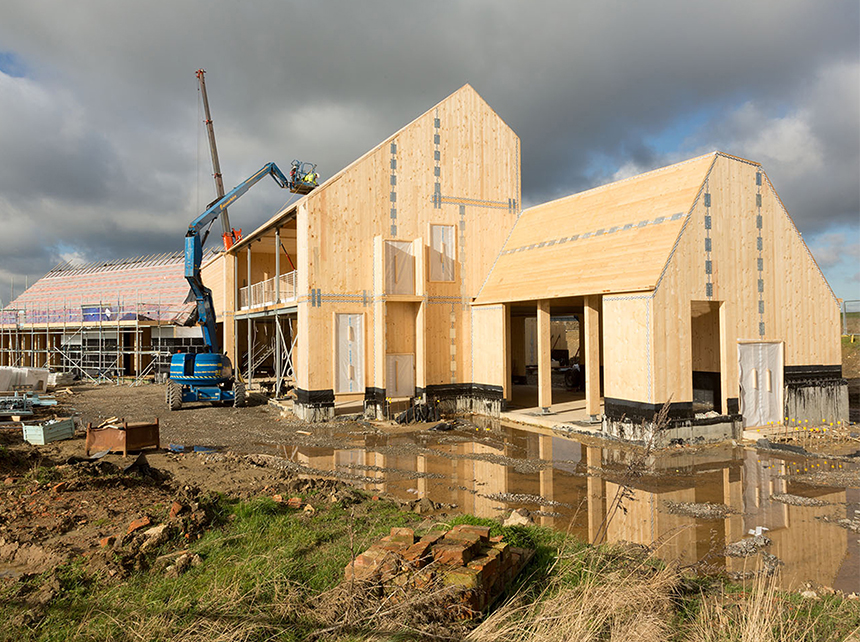 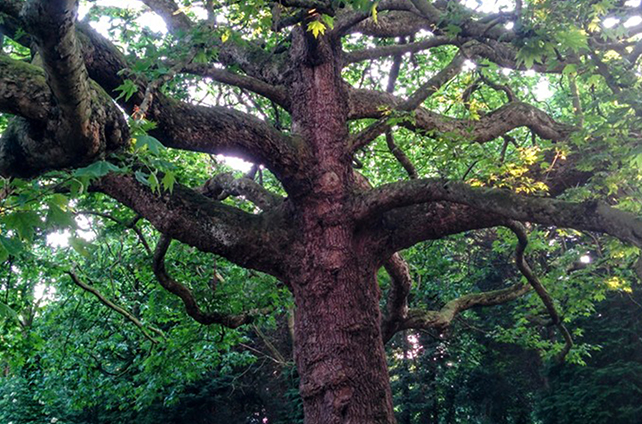