HTS enjoyed watching Anthony Joshua MBE in conversation with Sky Sport’s Adam Smith last night, with all proceeds from the event being donated to Steel Warriors.

As an Honorary Patron of the charity, Joshua praised the benefits that the initiative has brought to the local community as well as Steel Warriors’ wider ambitions to tackle knife crime across London.

The Steel Warriors charity, founded by Ben Wintour and Pia Fontes, is building calisthenics parks across London using steel from melted knives. Made from around 70% recycled knife steel, the first gym opened in Langdon Park, Poplar in October 2017. It has received press coverage in over 38 different countries and the story has reached over 200m people to date. 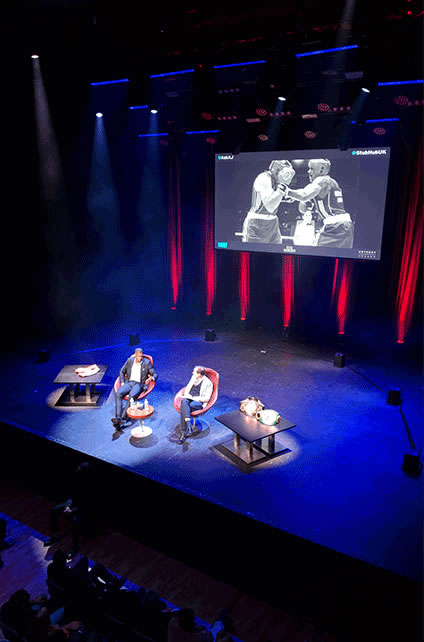 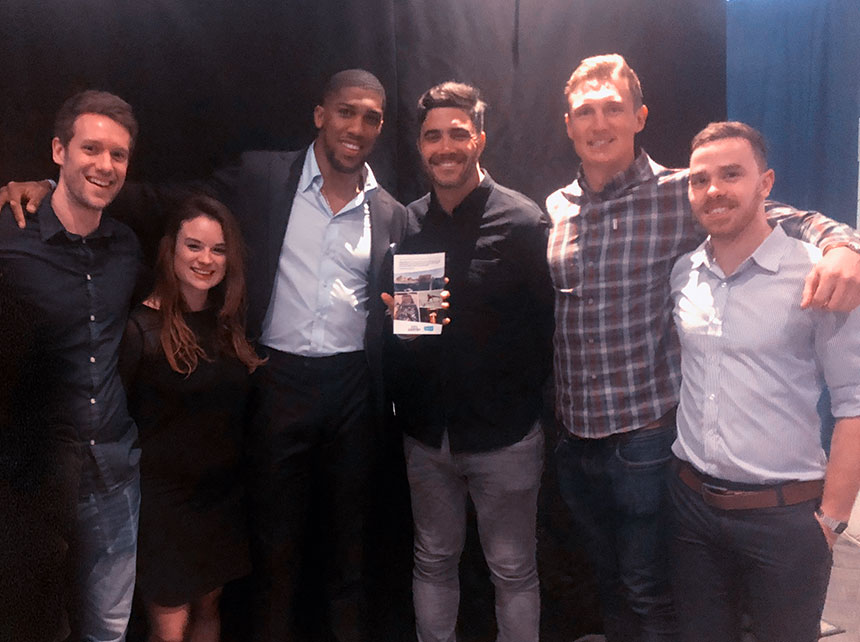 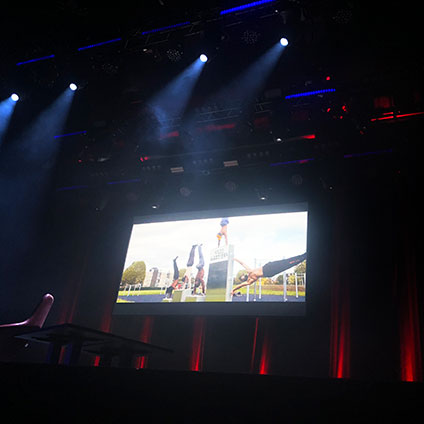