The one day tournament included hosts, Quantem, alongside teams from Barr Gazetas, Buro Four, Knight Harwood, Frogmore, Orms and Parkeray, who proved stiff competition. Captained by Andy Heyne, the HTS team set their sights on victory, only to be pipped at the post by sporting rivals Knight Harwood in the semi-finals, with Quantem going on to be the overall winners.

A good time was had by all, not least due to the £2,200 raised for the nominated charities, Willow Foundation & LandAid, by companies and players alike.

Willow provides support for young people living with life threatening illnesses, organising Special Days for seriously ill young adults. LandAid is a charitable foundation supported by the property industry, and works to improve the lives of children and young people in the UK. 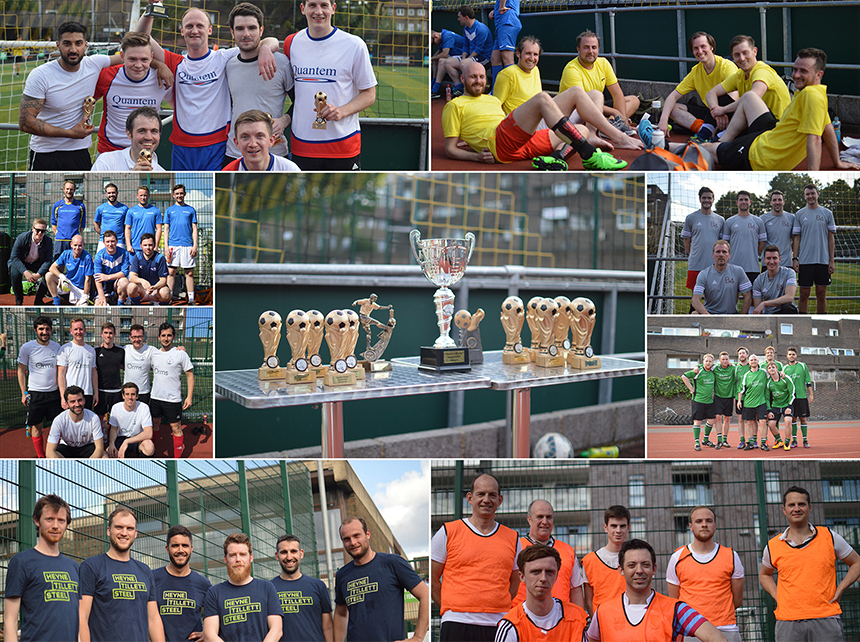