This morning we hosted the NLA London Retrofit talk in our office. The talk brought together key experts and practitioners across the industry and was hosted by Director of HTS, Mark Tillett.

The first talk began with Tal Ben-Amar the Founding Partner of Pilbrow & Partners who spoke about retrofit project, The Kensington Building. Formerly a brutalist, orthogonal style piece of architecture in the 1970’s, the RC framed building was originally home to department store Pontings.

Pilbrow & Partners embarked on an 8-year refurbishment of the building. After discussions and studies, the final decision was to retain the building as the original structure due to its scale and strength. Selective demolition took place to the building’s façade and structure to allow extensions to the sides and upward. The retrofit was completed in March 2022 with a 30.9% reduction of carbon emissions.

Following Tal was Azzahra Mahmud, a Senior Engineer here at HTS, who presented our retrofit project 76 Upper Ground. The project is a Denis Lasdun designed Grade II Listed brutalist building, which currently houses the offices of IBM in London, originally built in the 1980s. The landmark scheme intends to sensitively restore and extend the existing building to create a modern, adaptable and low carbon workspace.

In order to achieve the retrofit, some issues had to be addressed, including significant structural intervention to the existing concrete frame, as well as the removal of numerous floor plate extensions to the east and southern elevations. Some key features of the project include a 40% increase in gross internal area, 80% retention of the existing building an additional storey to the top of the existing building, along with a new reinforced concrete structure.

Jess Foster, an Associate at Civic Engineers presented the Park Hill housing estate project in Sheffield. Park Hill was the first post-second world war redevelopment scheme and gained a Grade II Listing in 1998, but in the 80’s it fell into disrepair. The estate was ordered to be rejuvenated in 3 stages. Firstly, a strip back to the structural sound existing concrete frame, which was rebuilt around and fitted with a new façade. In Phase 2 due to budget constraints and need for a faster programme, the party walls and masonry facades were retained. In Phase 3, more was known about the retention structures and reusing materials, so cavity walls were rebounded, and balconies were salvaged even though they were previously deemed un-repairable.

We concluded with a panel discussion, where we opened the floor to NLA members with topics such as current controversial building refurbishments and limiting material waste during construction. 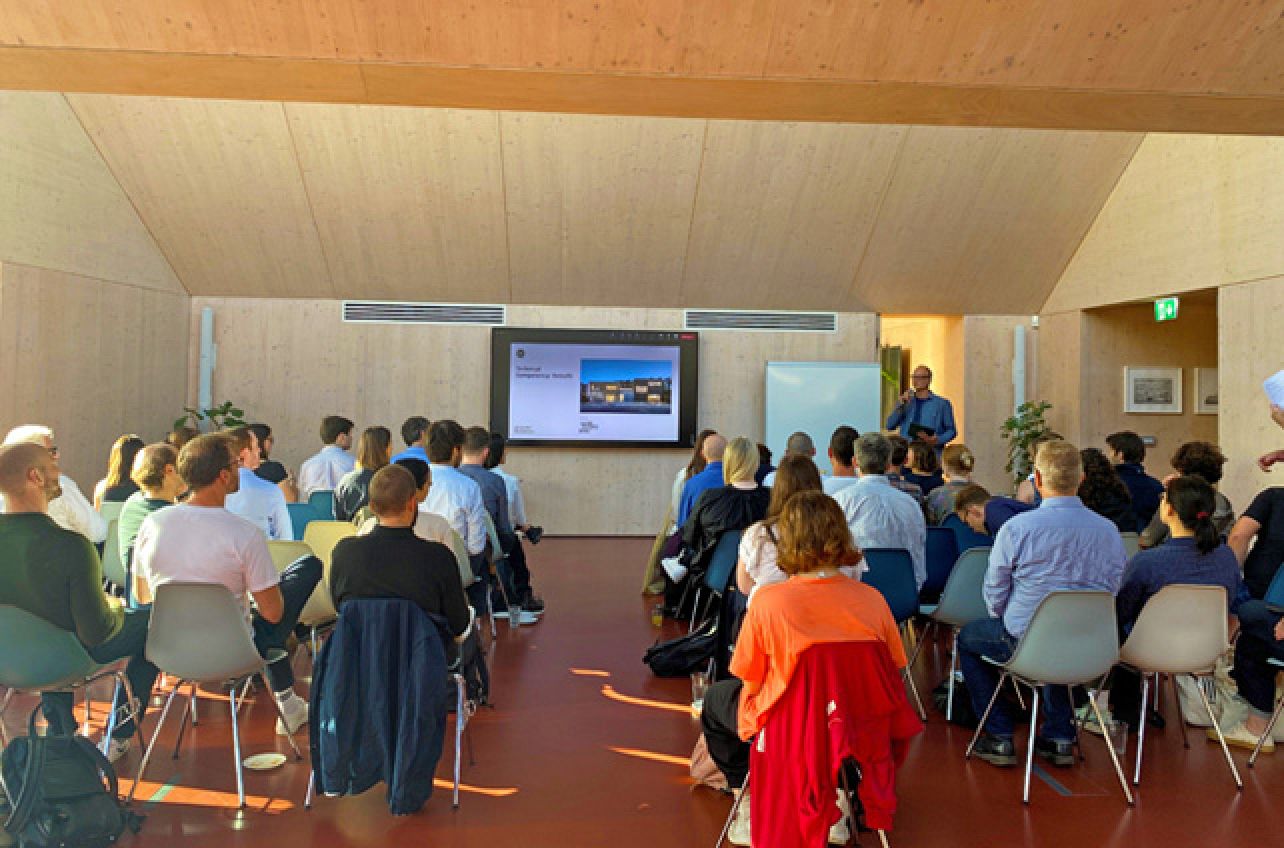 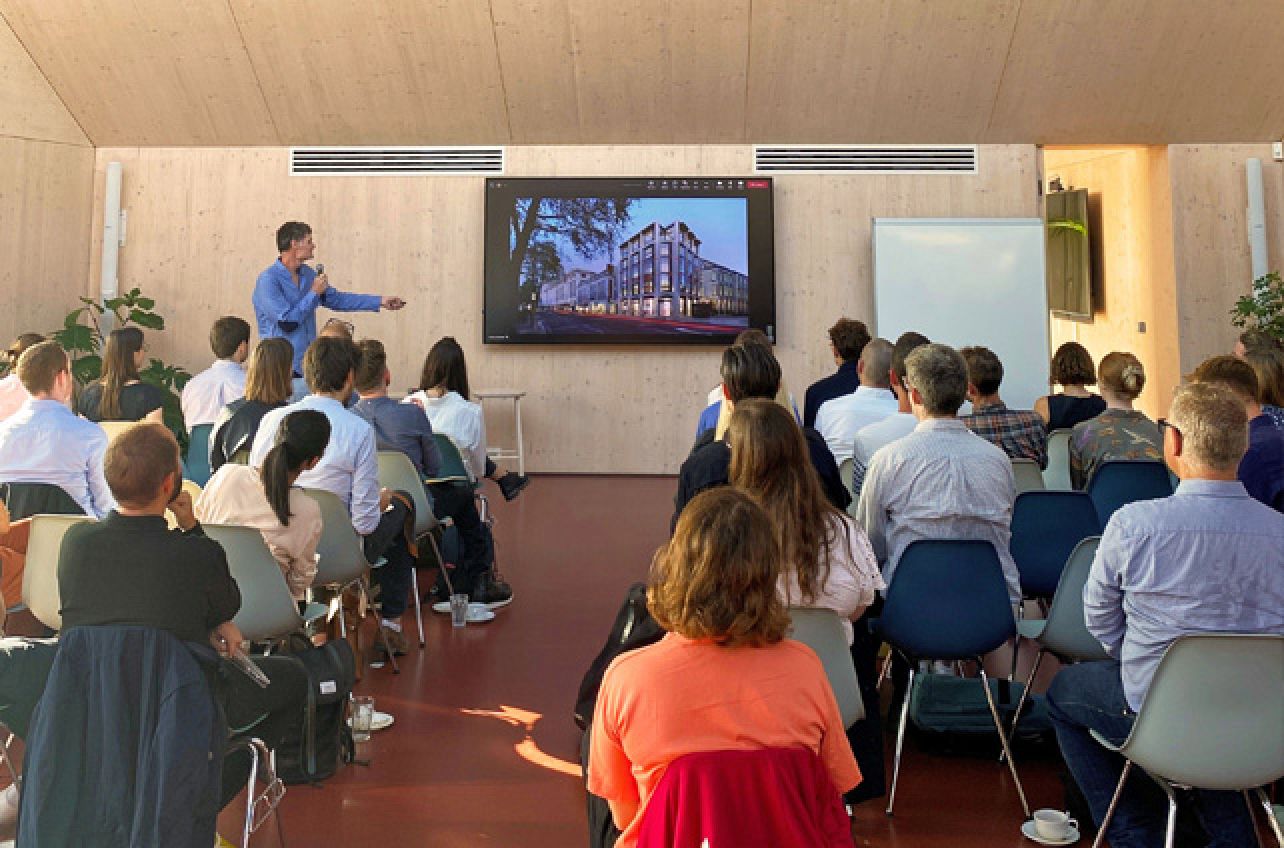 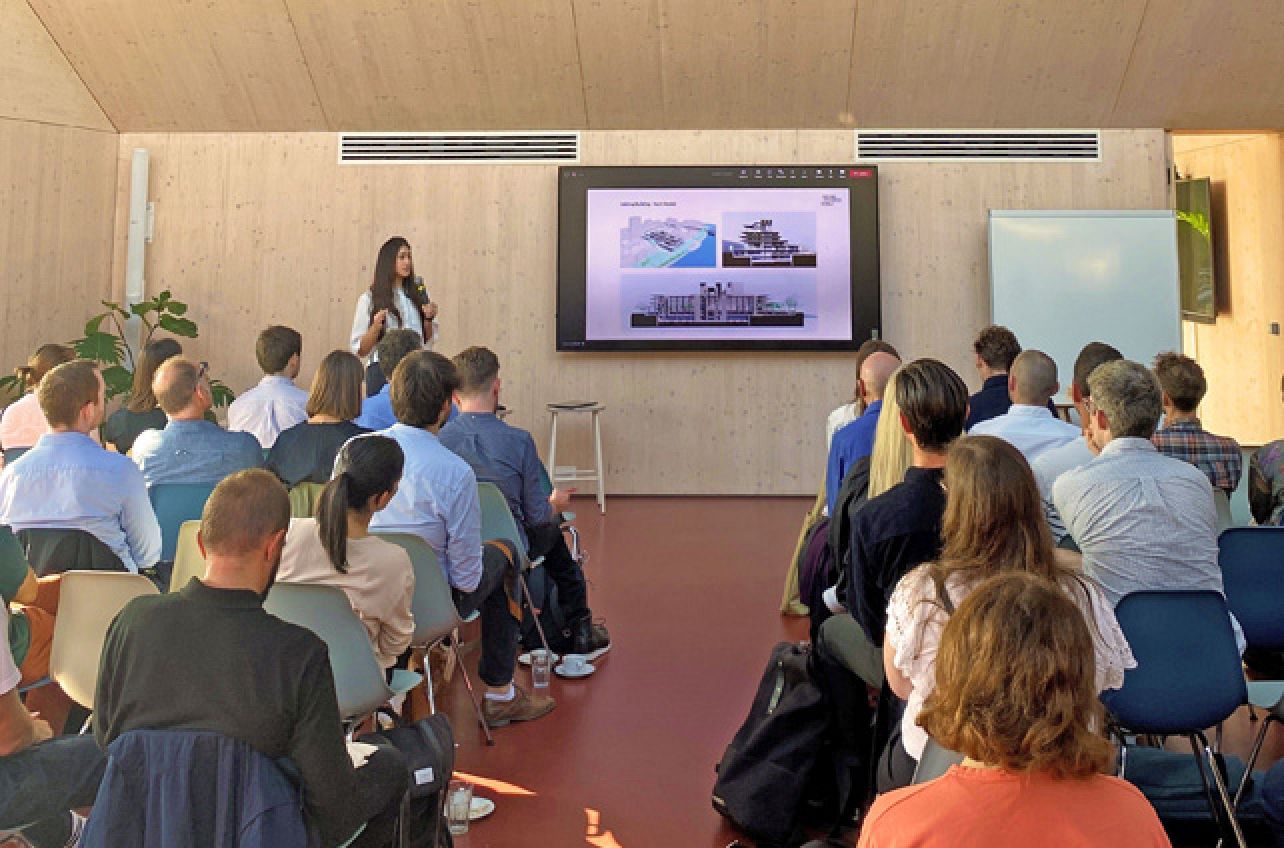 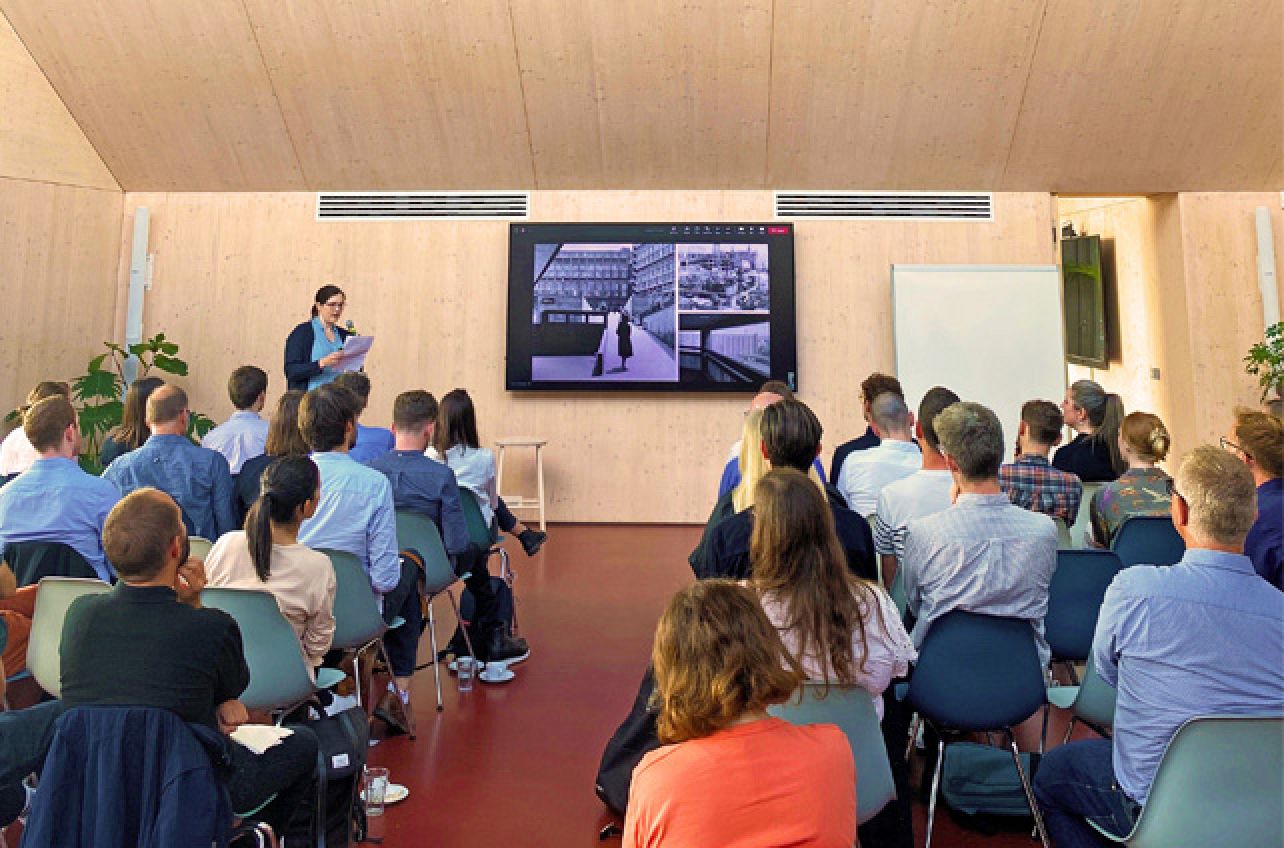 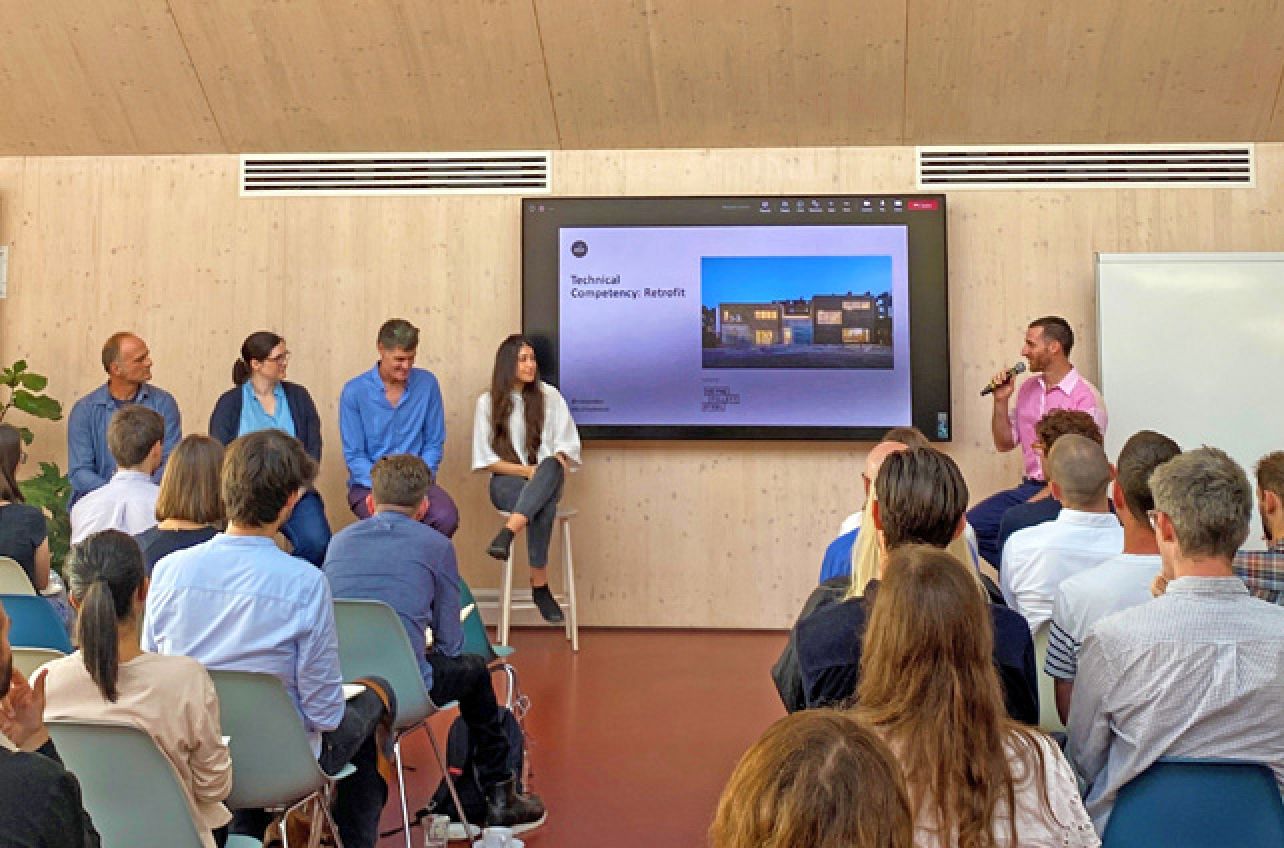