The piling for Highbury Roundhouse has begun. Almost three years since the project gained planning permission, works are starting on site with the installation of the new foundations.

The Highbury Roundhouse is a community centre just north of Highbury Fields, serving a large cross section of the community. The centre runs group activities and workshops for all ages.

The area around the site slopes from east to west, which over time resulted in significant ground movement. The original building cracked beyond repair, and in 2009 the structure was deemed unsafe and was demolished.

After a period of intensive fundraising and with help from the Big Lottery Fund the new Roundhouse will be built to contain a large hall with exposed glulam structure as well as a cafe, dance studio and early learning areas. The superstructure works for this project, designed by Sarah Wigglesworth Architects is due to start on site in August. 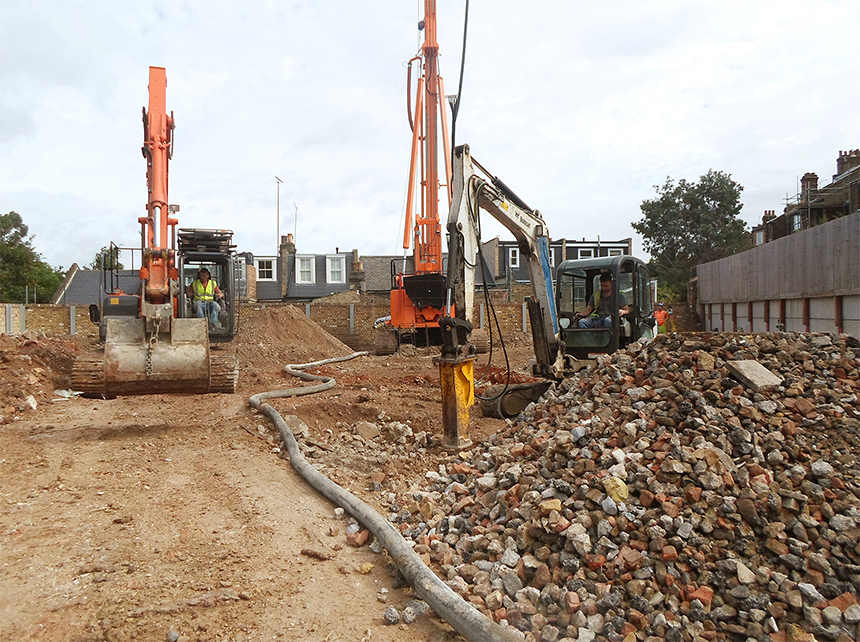 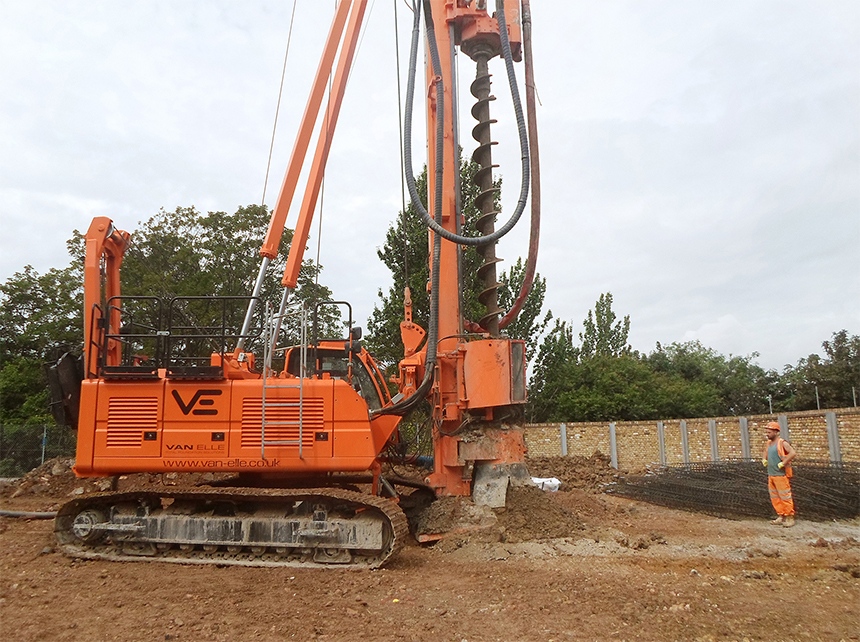