As HTS approach their milestone ten year anniversary, Mark, Tom and Andy wanted to inspire the team and celebrate with an extra special study trip to New York City. On the 8th September we began our journey to the city that never sleeps…

The iconic Manhattan skyline is home to some of the world’s earliest skyscrapers, notably the Flatiron Building constructed in 1903, as well as structures using the latest innovative engineering techniques and largest volumes. We began our tour of the city with the tallest building in the western hemisphere - 1 World Trade Centre. It can be viewed from as far as 40 miles away with the top of the spire reaching 1,776 feet and enough concrete to pave 800 miles of NYC sidewalks. Lower Manhattan’s World Trade centre complex also includes Calatrava’s controversial Transportation Hub, as well as the emotive 9/11 memorial fountains designed by Michael Arad and Peter Walker, which occupy the footprints of the former twin towers destroyed in 2001.

Moving uptown we explored the beaux-arts triumph of Grand Central Station; restored during the 1990’s and now successfully generating revenue via the commercial offerings available at the terminus. Other significant refurbishment and regeneration spaces included Chelsea Market, Gotham Market and the elevated High Line running along Manhattan’s West Side.

Navigating the city using the infamous New York Subway system other highlights we encountered within the five boroughs included our own HTS’s human-structure at Brooklyn Bridge, the awesome NY Liberty basketball team at Madison Square Gardens and sampling the edgier nightlife of Williamsburg, Brooklyn. We’ve returned inspired, invigorated and a little bit broken, but very much looking forward to the next decade! 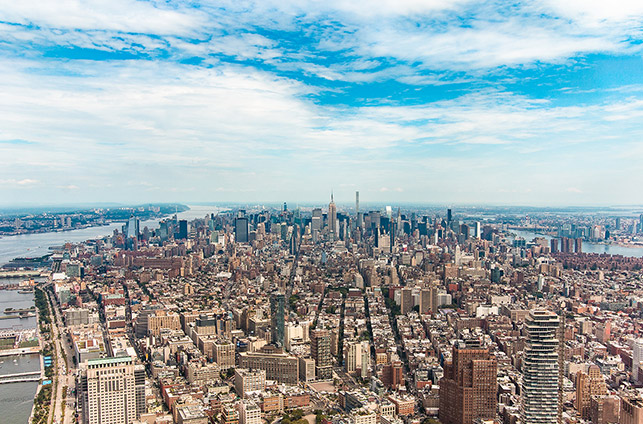 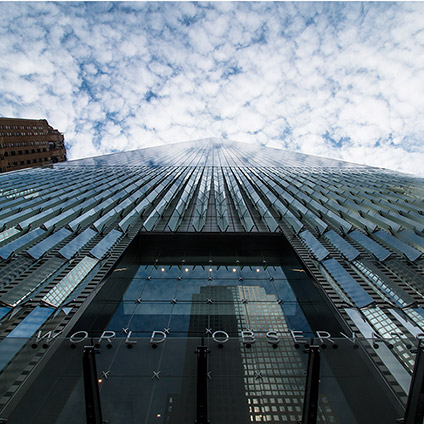 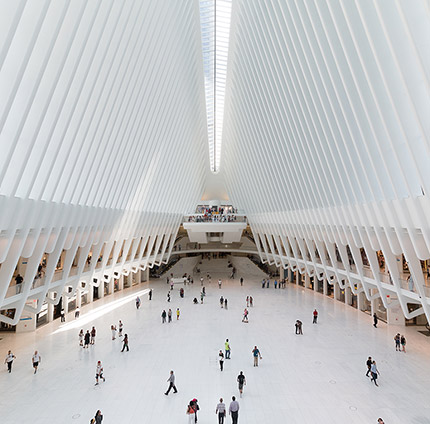 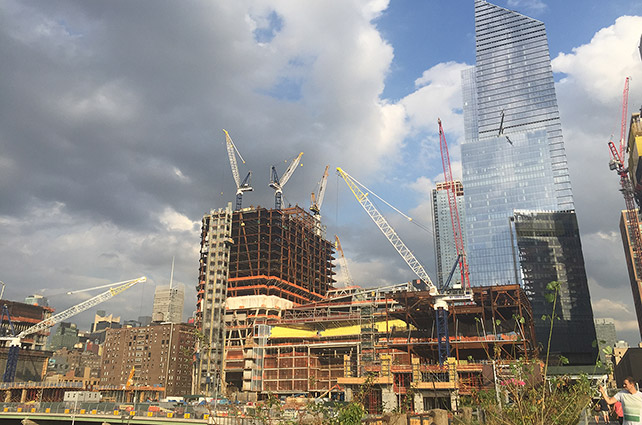 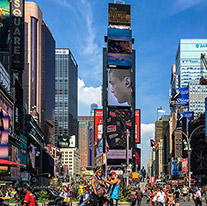 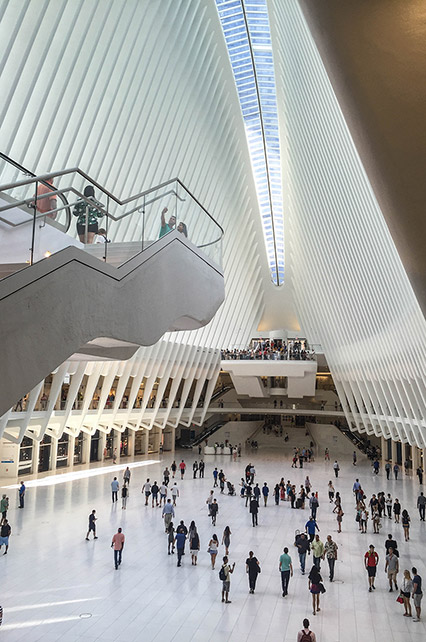 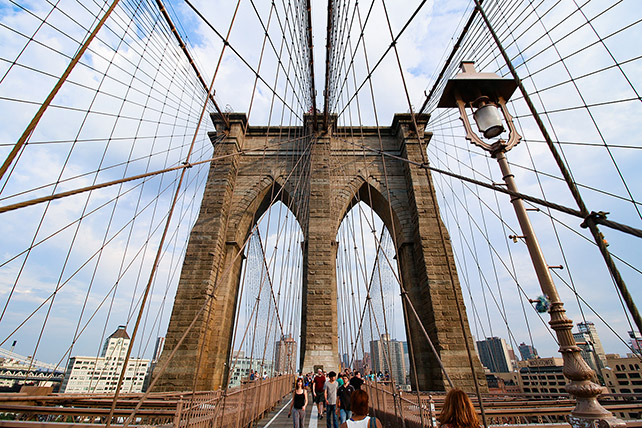 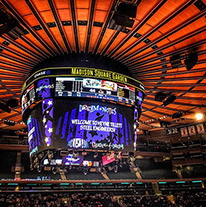 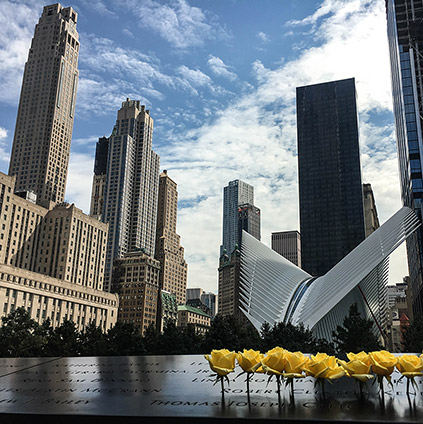 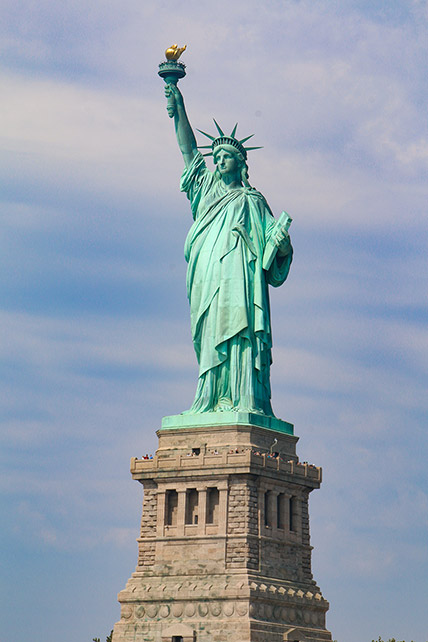 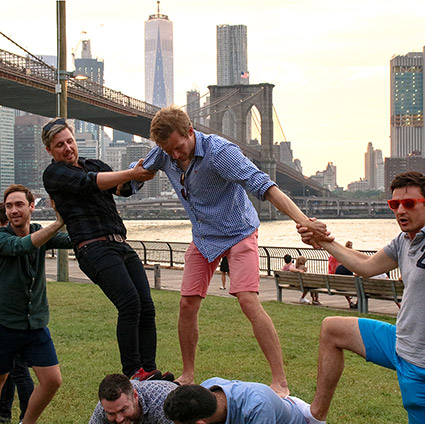 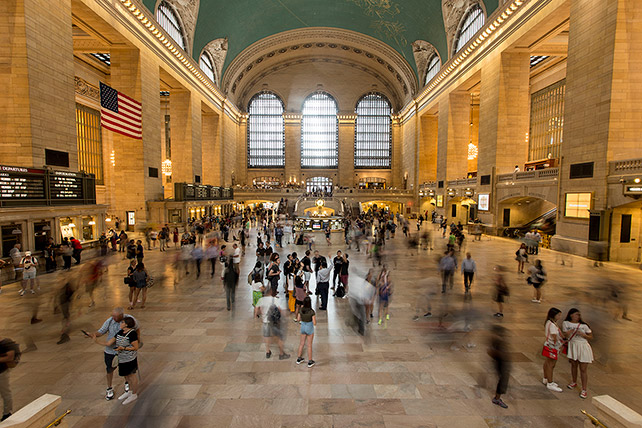 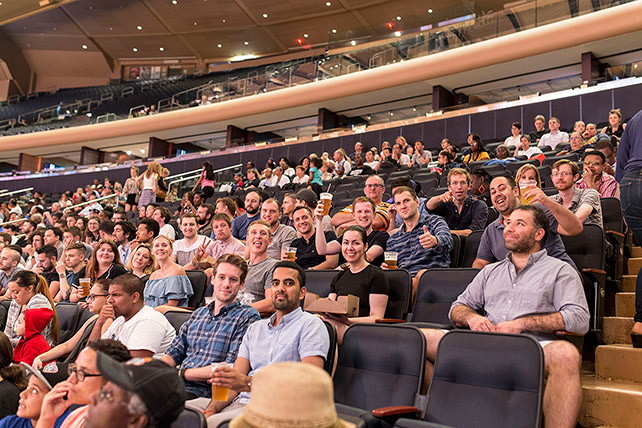 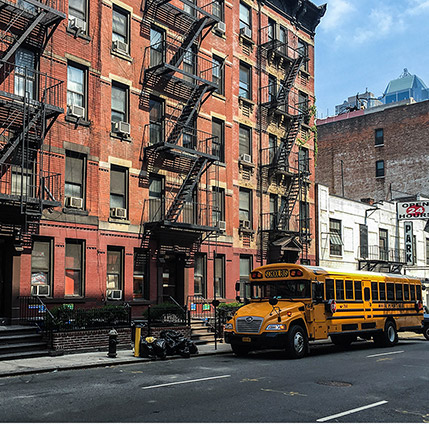