77 Coleman featured in the press

Our 77 Coleman project designed with Buckley Grey Yeoman has been featured in the architectural press with a compelling review by the RIBAJ's Hugh Pearman and an insightful feature by Fran Williams on the Architects' Journal.

'The project involved the extensive remodelling of a 1980s concrete-framed building including a new two-storey steel-framed roof extension. Undertaking 3D modelling at a very early stage from archive information, backed up with extensive site testing, provided the most informed approach for developing an efficient scheme which maximised the re-use of existing structural elements. Reconfiguring the internal core and justifying the re-use of the existing piled foundations allowed 78 per cent of the original concrete structure to be retained. We pushed all elements of retained structure to achieve their full potential allowing a figure of 161 kgCO2/m2 embodied carbon to be achieved when looking across the GIA. This is within LETI and RIBA 2030 Carbon Zero Targets for structure.' 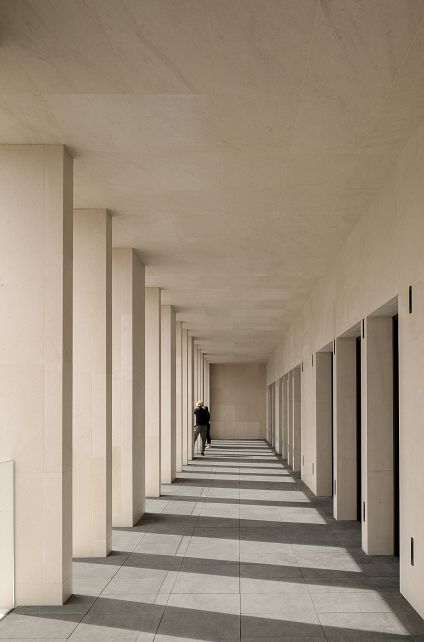 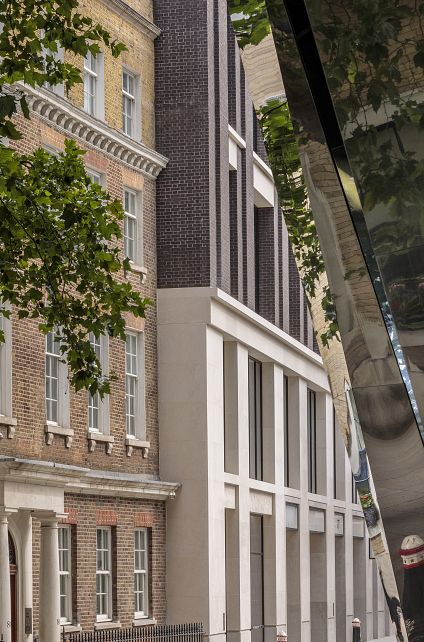