Heyne Tillett Steel, in collaboration with Haworth Tompkins and Battersea Arts Centre, is pleased to announce that Wandsworth Borough Council has granted planning permission for the reconstruction and refurbishment of the Grade II* listed Grand Hall at Battersea Arts Centre, following the severe fire of 13th March 2015.

Internally, the elements of the Grand Hall that have survived the fire will be retained and, where required, refurbished or stabilised; a new timber lattice ceiling, demountable side galleries and a technical gallery at high level are proposed to replace lost elements. The organ, largely off site undergoing restoration at the time of the fire, will be relocated to the balcony. The Lower Hall level, which had been refurbished before the fire, will also be returned to its pre-fire condition. Operationally, the Grand Hall will be significantly improved, allowing for a wider range of events to take place with more efficient transitions between them. The Lower Hall will become a hub housing a curated range of creative start-up businesses.

David Jubb, Artistic Director, Battersea Arts Centre said: “People’s response to the fire was very moving, everyone involved with Battersea Arts Centre was touched by the breadth and depth of people’s kindness. I think it has been a manifestation of the value of public, cultural spaces in which we share memorable life-shaping events together, from a public debate to a wedding, from a performance to a beer festival. As we rebuild the Grand Hall we will use up to 10,000 of the bricks from the original building. The salvage operation and the redesign work has been a huge labour of love. I am so grateful to everyone who has creatively contributed to the future of the Grand Hall, a public process brilliantly led by Haworth Tompkins. Our insurers, Aviva, have given a great deal of support and shown real originality by supporting the alternative design for rebuilding the Grand Hall. As a result, we will be able to host more diverse events every year, enabling more people to share life-changing moments in this special building.” 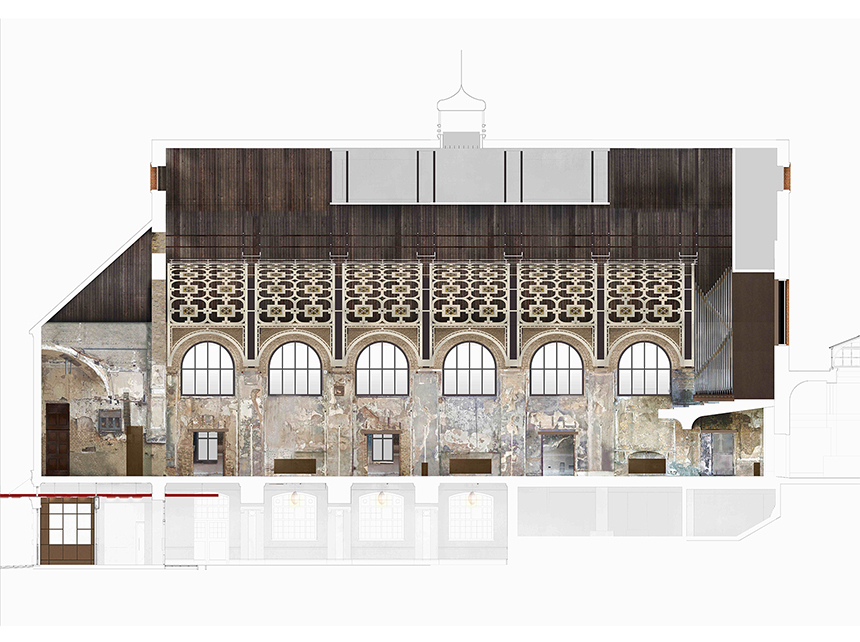 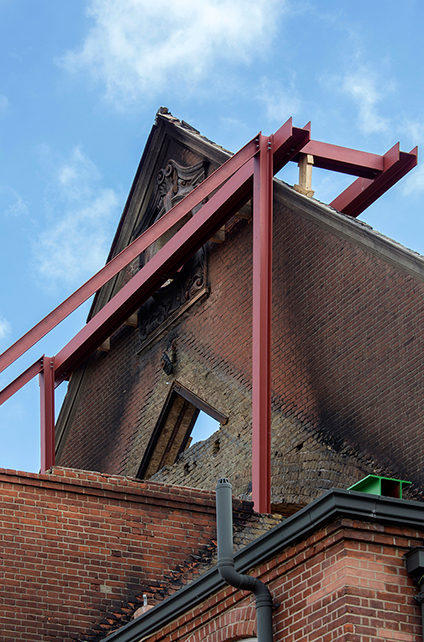 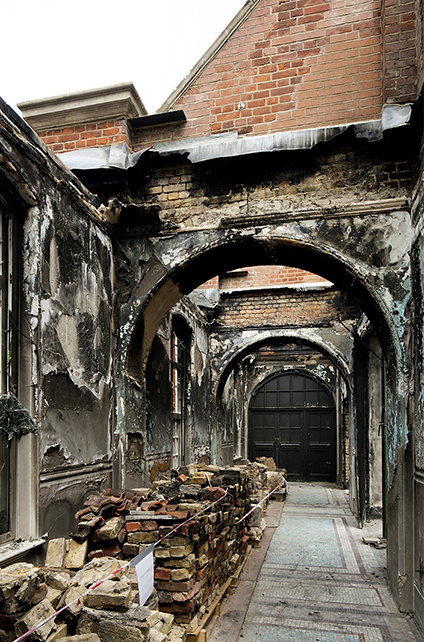 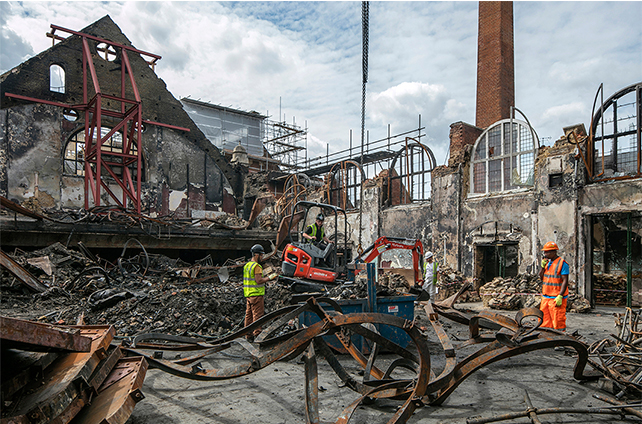 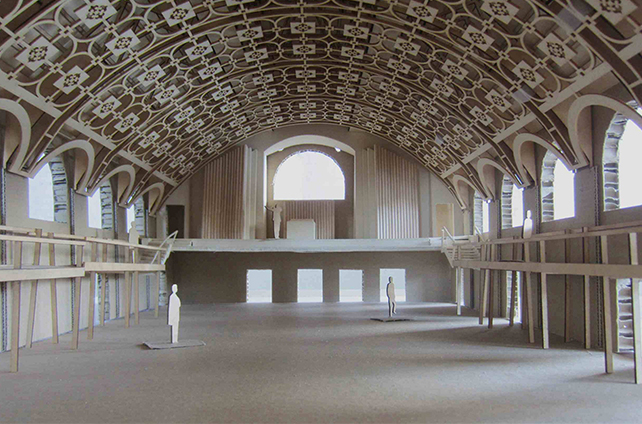 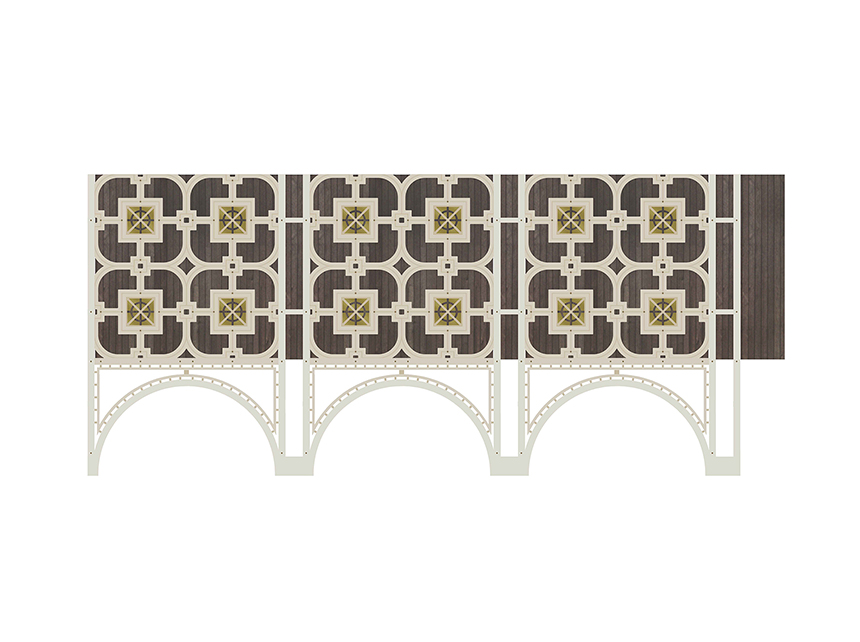